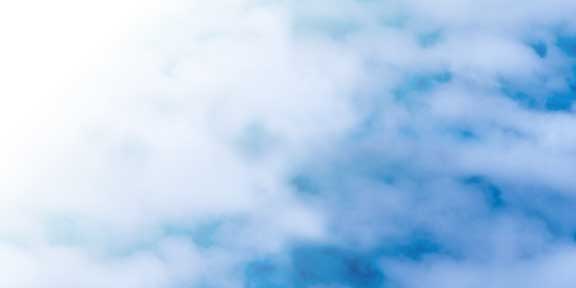 What’s Under My House

A chill wind that began
somewhere east of the Mississippi
and hasn’t yet quit, 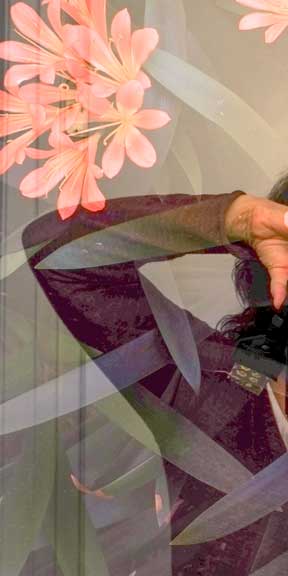 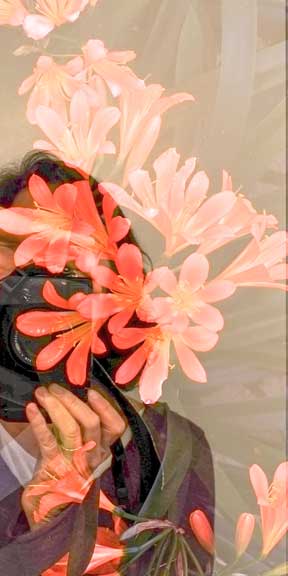 an echo of the flap
of a tiger moth’s wings
south of the equator, 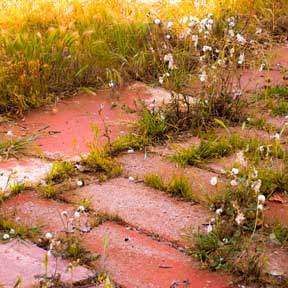 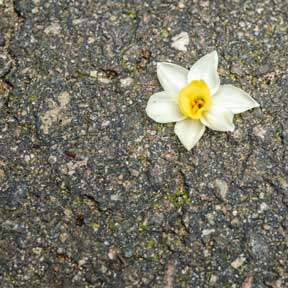 enough sleepless nights
to add years to any life. 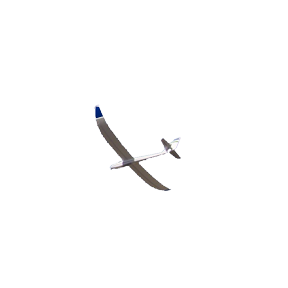 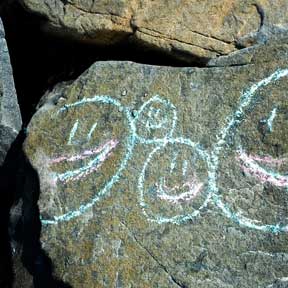 And last I looked,
the world’s lost socks. 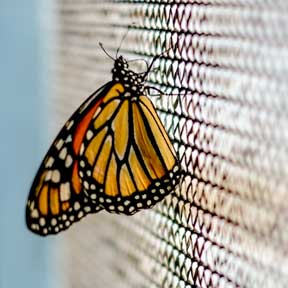 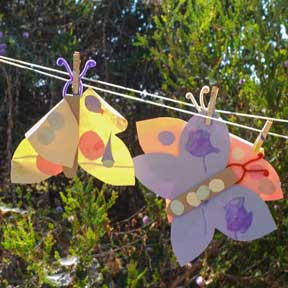 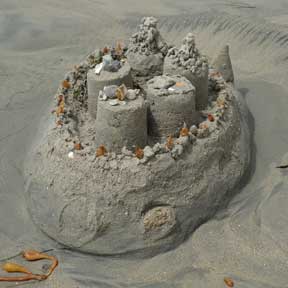 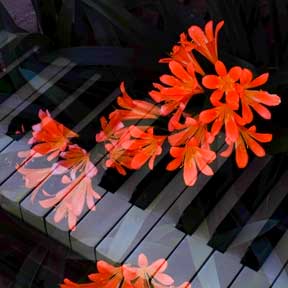 Victoria Melekian's stories and poems have been published in many literary journals. Her story "What I Don't Tell Him" aired on National Public Radio. She has twice won a San Diego Book Award. She lives with her husband in Carlsbad, California.

Victoria Melekian's novella-in-flash A Slow Boat to Finland was a runner-up in the 2018 Bath Novella-in-Flash Award judged by Meg Pokrass. Meg said of the novella, "We are not sure how a bereaved mother will recover after losing her toddler daughter in a car accident. Especially when the little girl's heart saves another child. The strong and convincing writing will pull you right into this story and make you want to know what happens next." Here Victoria tells us more about how she went about writing the novella, and gives tips to anyone who wants to embark on such a project. You can buy In the Debris Field the collection of three winning novellas-in-flash, which contains Victoria's novella, in several different currencies at the Ad Hoc Fiction Bookshop

What sparked off your marvellous novella in flash? Was it built around one or two flashes? Or had you imagined the whole story to begin with?

Thank you for the "marvellous". Pretty much everything I write comes from ideas that have percolated a few years. Sometime ago I’d wondered about the notion of a grieving widow, an older woman, developing an inappropriate romantic attraction to the young man who received her deceased husband’s heart. I played around with it in my notebook and there the idea sat until I began thinking more about organ transplants and relationships between donor and recipient. I came up with the possibility of a mother becoming attached to a recipient child and the story expanded. So yes, I had the story imagined before beginning. At first I thought it could be a novel, but I’m a poet and just can’t go long.

Can you tell us how you compiled the novella? Writers seem to have different methods of choosing the order of flash fictions?

When I began writing the story, I had one narrator, and I was trying to decide between first or third person. Neither sounded right. I went back to the snippets in my notebooks and saw that I’d originally written from all different points of view and used different tenses, and that’s when I realized that could be the way for me to create a novella-in-flash—just let the characters tell their parts of the story. I was afraid it would be a jangled mess, but I also had nothing but time to lose so I went for it. Once I let everyone speak, the arc presented itself organically. I rearranged the sequence several times and amended parts here and there to strengthen the story.

Following on from the last question, what was the most tricky part in writing it for you?

Oh, my goodness, the hardest part was making sure each piece stood on its own. There’s a repetition factor, I think, that can’t be avoided, but that’s also what creates the beautiful musicality I hear in my head when I read novellas-in-flash. I tried to just let it flow where it wanted to go, kind of like throwing water on the floor and watching it spread.

Meg Pokrass said that A Slow Boat to Finland was one of the best titles that she read and it certainly suggests so much about lonely endurance after a tragedy. What are your own thoughts about the title you chose?

I smiled when I read that comment about the title because honestly, endings and titles are the bane of my existence. Of course, my creation needed a title and, as usual, I had no idea what, so I read through the novella looking for something, anything that remotely could serve and that’s where I found “A Slow Boat to Finland.” It seemed to ring true. I smacked it on top of the manuscript, mentally shrugged, and hoped for the best. Maybe our subconscious knows best.

Were you influenced by any other writers who had written novellas or novels in this form?

Influenced, I don’t think so. More so, I was encouraged that this was even possible. I read the wonderful My Very End of the Universe and, of course, the three beautiful novellas in How to Make a Window Snake. Seeing that there was no one way to write a novella-in-flash reassured me that I could approach mine however it wanted to be written.

What other writing projects have you got on the go at the moment? Would you write another novella-in-flash?

I don’t have a project right now and I do miss knowing exactly what I’m going to work on each day. When I’m in between, I write poetry and flash fiction. I have a file on my computer desktop called “52 Somethings.” My goal is to make sure I write something I kind of like once a week.

If I had the right idea, yes, I would write another novella-in-flash. It’s an exciting challenge and I wouldn’t mind doing it again.

What advice would you give to anyone embarking on a novella-in-flash for the next competition?

Know that it’s a daunting endeavour, but quite possible. Trust your instincts and you’ll write something amazing.

When and where do you do your writing?

There’s no certain when and where I write. Once I have an idea, things start popping into my head. If I have no paper, I make notes on my phone. Eventually it goes into my notebook and from there, into the computer. I write on my bed. On my couch. In my car. At work. Waiting for appointments. Oh, yes, and sometimes at my desk. When I made the decision to write the novella, I put all the notes, vignettes and snippets into my computer and began corralling them into separate flashes. Any day I had a substantial chunk of time to spend, I sat outside and worked at my patio table. If the neighbors and dogs were too loud, I plugged in my earbuds and listened to rain, rivers, ocean waves—whatever water I found on my free app. For some reason, it was easier to concentrate outside. It felt like a dedicated space.

Ink In Thirds featured Victoria in one of their untypical #FeatureFriday interviews, inkinthirds.com/2018/08/17/featurefriday-victoria-melekian

Contact Victoria by email at vmelekian at gmail dot com.